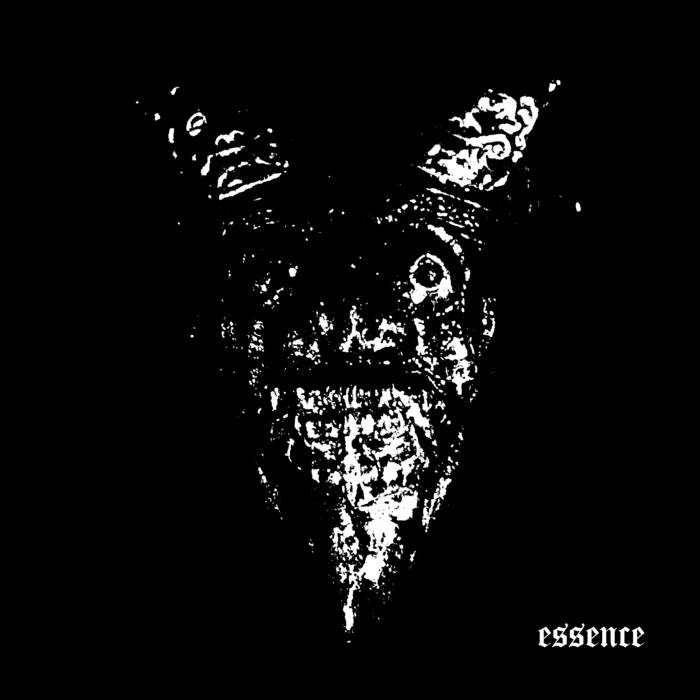 'Essence' is the 5th album by Funeral Winds and follow up to the highly acclaimed 'Sinister Creed' album from 2018.

"This is black metal at its most distilled, its most stylistically conservative, and its most sinister. Funeral Winds makes no compromise when it comes to being black metal, and you won't find anything which takes away from their identity as such....
Funeral Winds is wickedness made sound"
Jon Rosenthal/Invisible Oranges

The Digital Album released on December 11 2020.

Produced by Hellchrist XUL between 2017 and 2020 at Necromanteion Studio Belgium and Czech Republic.